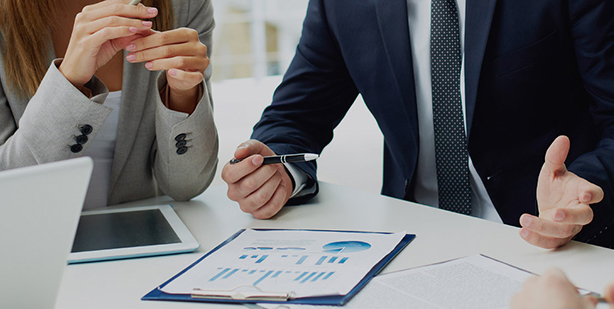 Leadership, Culture and Alignment – How are they connected?

Recently I have had some interesting conversations about the importance of Leadership and Culture in strategy execution. Their influence can be best understood when considered together with Alignment.

Recognizing Alignment as critical in predicting successful strategy execution does’t imply that Leadership or Culture are less important. But rather, understanding Alignment (the degree of “shared understanding”) can help organizations zero-in on the aspects of Leadership or Culture that may be helping, hurting, or neutral to achieving the intended results within a group.

Leadership and Culture are different from Alignment only in as much as each co-exists along a different dimension. But both exist in the context of some level of Alignment, and both directly influence the speed of change in the degree of Alignment.

The role of the leader is to recognize the degree — and then to reach the highest level — of Alignment possible. A leader who doesn’t recognize (or ignores!) differences in understanding or commitment among the team members will be less effective in executing anything than someone in the same situation who can get everyone to share the same beliefs about the situation. Culture is important because it influences how open individuals in the group feel toward sharing or accepting new information.

There is no conflict between Leadership, Culture and Alignment — they coexist, interact, and each influences the others. But starting with an understanding of Alignment helps identify weaknesses in the other two areas that will impact successful strategy execution